The Most Successful And Yet Often Overlooked Asd Treatment Strategies: 30 Years Of Trial And Error 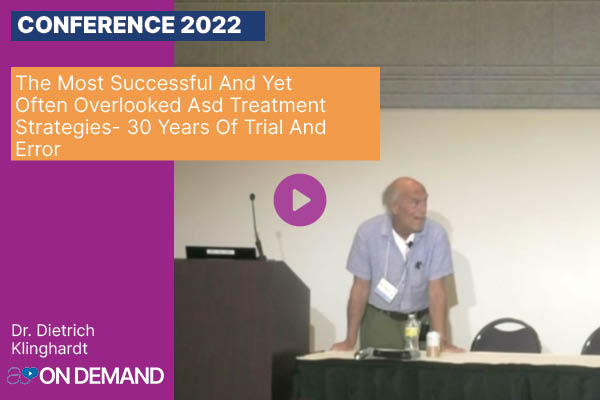 Dietrich Klinghardt, MD, Ph.D., studied medicine & psychology in Freiburg, Germany, completing his Ph.D. on the involvement of the autonomic nervous system in autoimmune disorders. Early in his career, he became interested in the sequelae of chronic toxicity (especially lead, mercury, environmental pollutants & electromagnetic fields) over the course of illness. While working in India […] 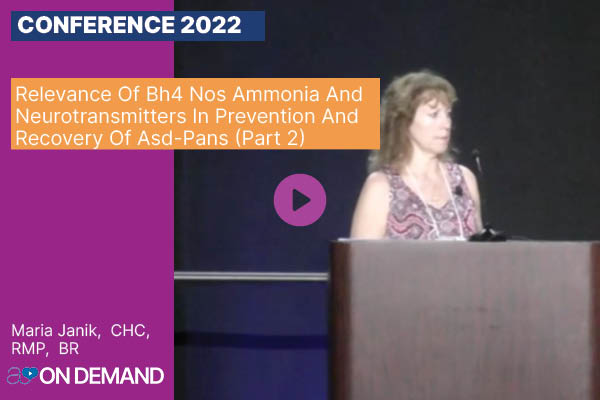 Relevance of BH4 NOS Ammonia and Neurotransmitters in Prevention and Recovery of ASD/PANS through pathway planning and immune shifting. Looking more closely at specific mutations and BH4 cycle relevant to causation of autism spectrum and related disorders. BH4 is necessary for neurotransmitter formation and for working across NOS in clearing ammonia and towards Mitochondria for […] 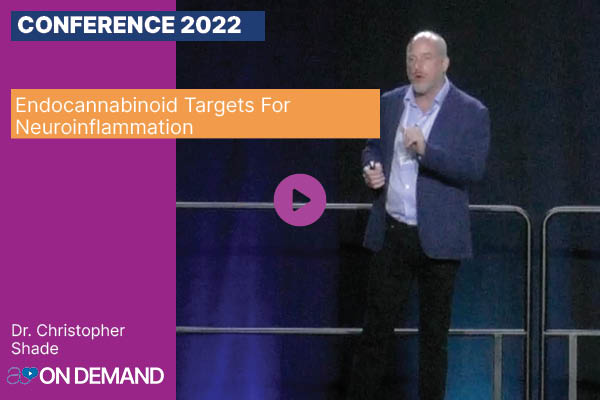 The endocannabinoid system has emerged as a major target for addressing inflammatory dysregulation, including neuroinflammatory and hypersensitivity is- sues. Cannabidiol (CBD) has been shown in both laboratory and clinical settings to be an incredibly effective tool in autism protocols through its effects in calming neural and immune activation, as well as the autonomic nervous system. […] 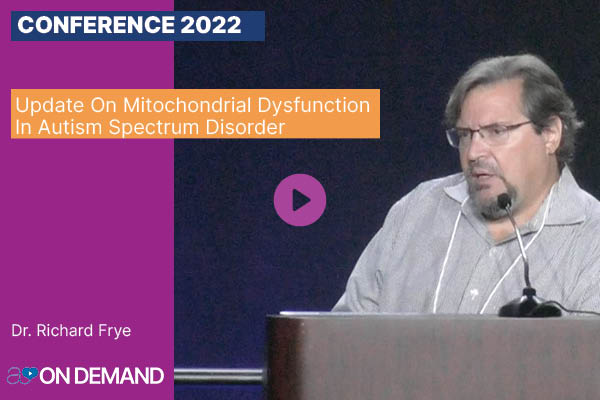 The mitochondria is important in neurodevelopment and dysfunction of the mitochondria is associated with autism spectrum disorder (ASD). About 5% of children with ASD can be diagnosed with classic mitochondrial disease and these children may have certain characteristics such as fatigability, gastrointestinal disorders, unusual types of neurodevelopmental regression, seizures/epilepsy and motor delay. However, further research […] 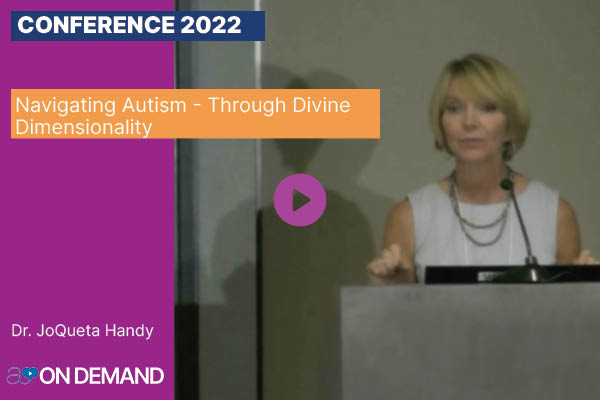 We have spent thirty plus years in trying to “figure out” Autism. I know this because I have been a part of the figuring out for most of my adult life. While research has advanced in amazing ways, we still can’t “heal” Autism. Why? What if healing our child begins with healing us as parent […] 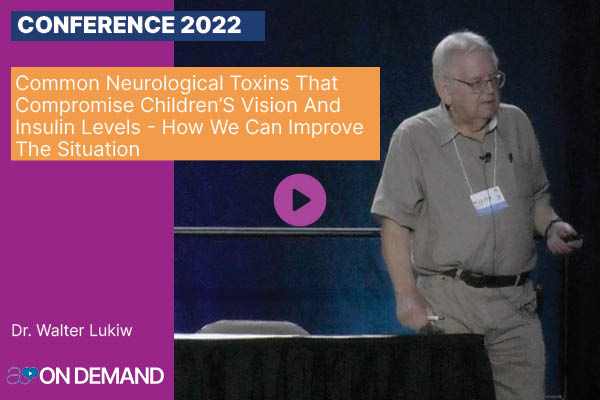 From infancy to late adulthood we are constantly bombarded by toxic substances to our brain and central nervous system (CNS). These substances, called neurotox- ins, are detrimental to the health of both our brain and CNS – and our overall neurological health. These neurotoxins include environmentally abundant substances such as aluminum, the most abundant metal […]

Seizures In The Special Needs Community: What You Need To Know 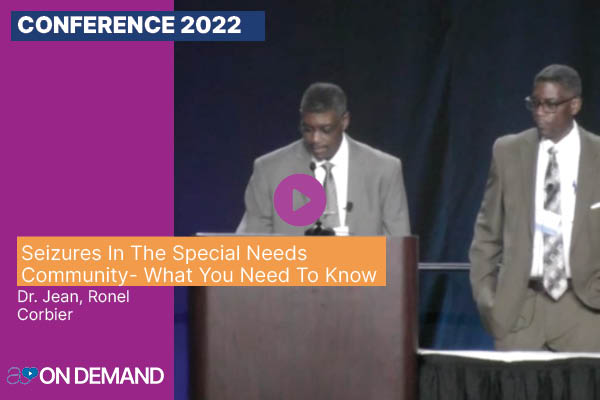 In this presentation we will define terms like “epileptic versus non epileptic seizure.” We will inform you on how to suspect seizures even when the manifestations may be very subtle. We will present the distinct types of seizures that exist, and we will explore their underlying causes as well as various treatment options. We will […]

The Immunology Of Autism 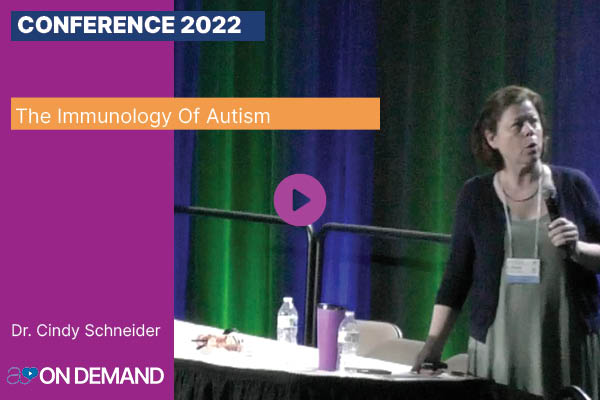 Autism is a neuroimmune disorder, meaning that it affects both the immune system and the nervous system. Immune dysregulation can take many forms, including immune deficiencies, allergies, and autoimmune diseases, and it is not unusual for a person with autism to experience all three of these conditions. Each will be explored and the important topic […]